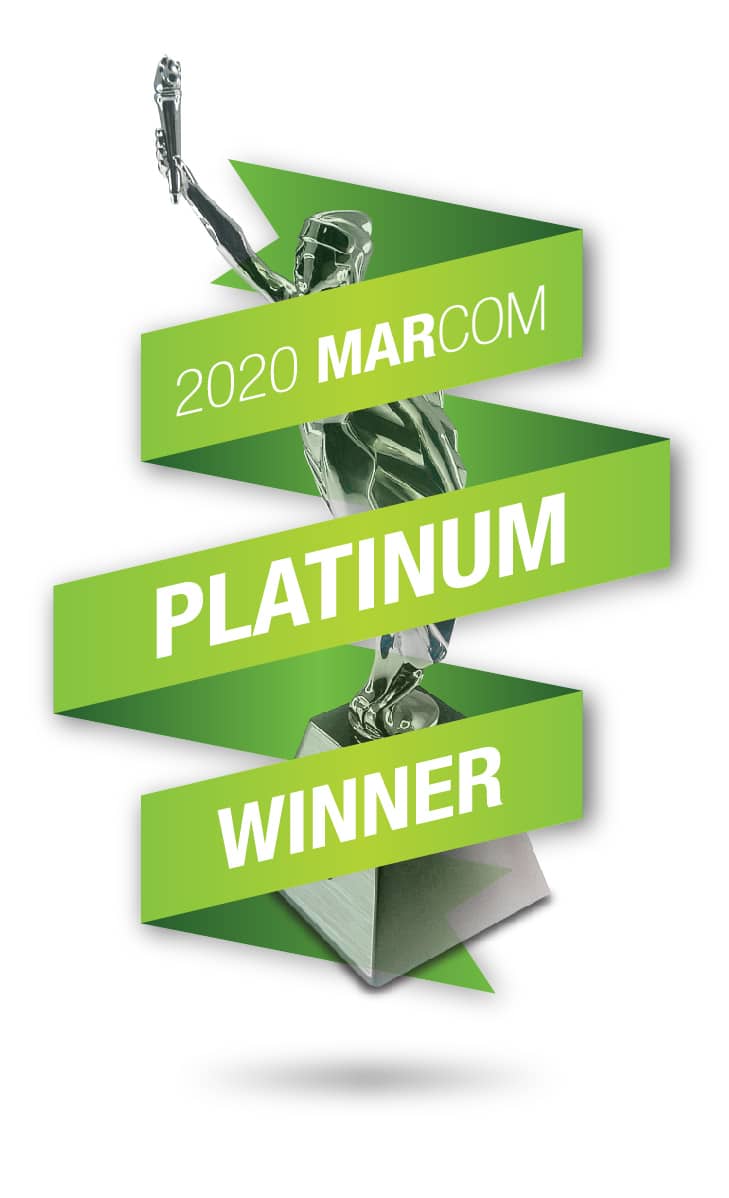 The award recognizes our 2019-2020 publicity campaign for ReFirm Labs, a provider of security solutions that proactively vet, validate and continuously monitor IoT devices for hidden threats. The campaign sought to raise awareness among companies and government agencies about the urgent need for better IoT security and warn them about the potential/active security risks of companies aligned with hostile nation-states as suppliers to the next generation of America’s telecommunications infrastructure.

Targeting top-tier business, national security and international press, we successfully inserted ReFirm Labs executives and experts into national breaking news stories about foreign threats to the U.S. telecommunications infrastructure and related U.S. Congressional and White House actions. We also leveraged updates and new features to ReFirm Labs’ flagship platform to focus media attention on the nature and scope of the problem and why there’s such a pressing need for better IoT security.

GMG’s publicity campaign secured more than 125 news stories over 12 months that generated more than 972 million impressions, $260,000 in advertising equivalency and $780,000 in PR value. 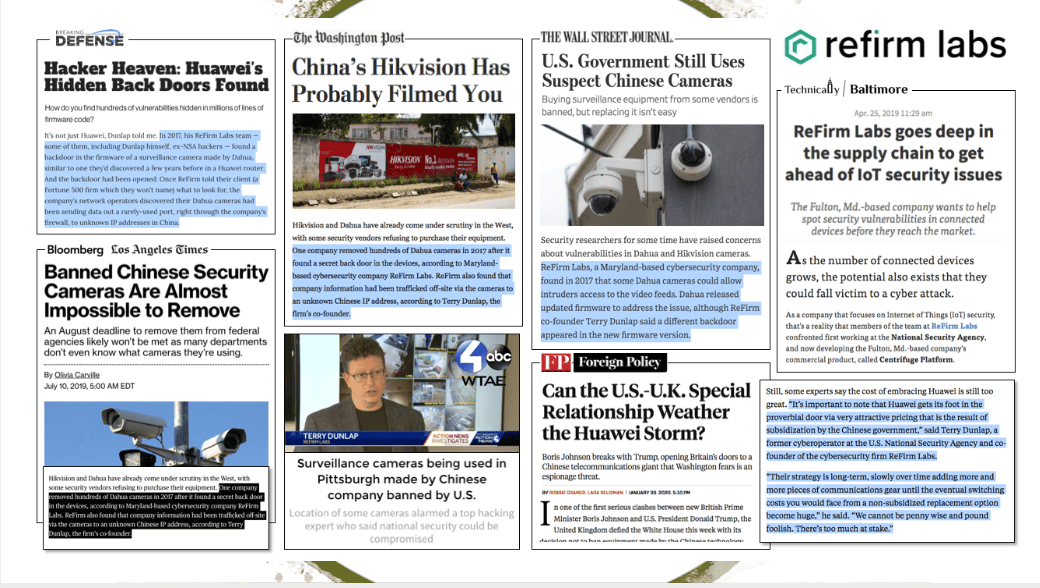 If we can help your company increase its media coverage and accelerate the sales cycle, contact us today!